Volgograd was once Stalingrad

Volgograd is a city that remembers.

It was once called Stalingrad, and it was torn to pieces in the largest scale battle of World War II.  The Battle of Stalingrad against the German army (July 17, 1942 – February 2, 1943) took the lives - it is estimated - of nearly two million from both sides.   It is said to have been the turning point of the war, when the German military lost its strategic advantage.


A sprawling memorial to the battle is built on the hill (Mamayev Kurgan) that saw some of the most intense fighting.  Mother Russia, a magnificent woman 87 metres tall (to the tip of her sword) stands astride the hill.

Beside the Motherland statue, another mother mourns her loss. 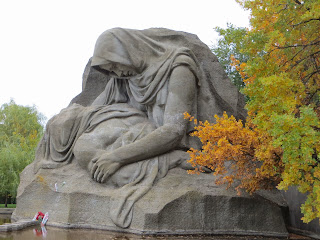 Time passed.  Life went on.  This memorial park, in its autumn colours, is now host to a Mother Russia to be... 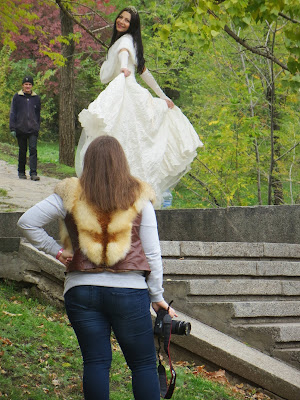 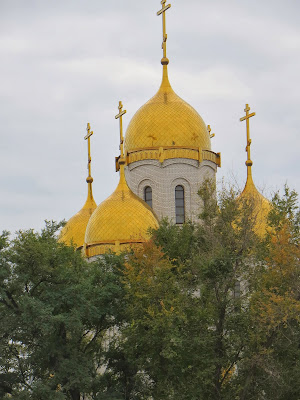 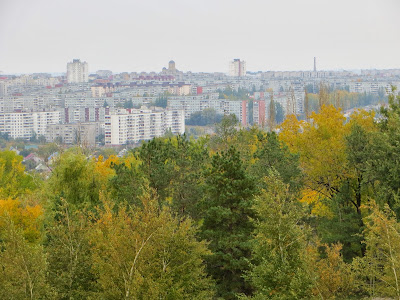 For better or for worse, Volgograd was rebuilt in the 1950s, which is why its buildings have an architectural sameness.